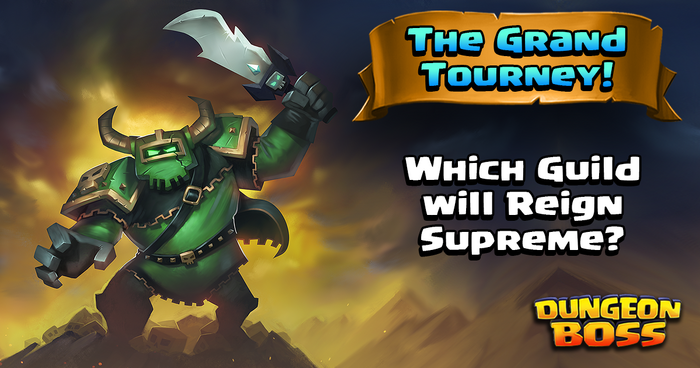 This event, also known as GGT, is a competitive PvP

Guild event that involves all Guilds and all their Guild members. You need to join a guild before the event starts! (Player Level 15 is usually required for big events like this one.)

The Guild Grand Tourney Event took place several times in the past:

How the event works

In addition, whenever you win a PVP raid, you will earn 2x event tickets (100

Event Tickets. On day 3 (Sunday) the quests for day 3 and 4 are released because this event ends earlier than usual. It ends with the War of the Crowns Tournament on Sunday night.