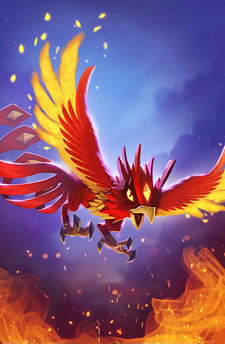 Solaris adds the following abilities to Beast heroes that are on the same team as her. When on a team with Solaris ...

Leonidus revives a second target with

Beastly Hunger lifesteals for 50% of the damage dealt

Snow Day generates a 2nd charge on himself because of his

Julius starts the dungeon taunting with

Crippling Cold has a chance to frost bite the target

To prevent Solaris's revival, try using Lord Zomm, Hopper, Leonidus, or Ignus the Mad, as they all have abilities that remove corpses, preventing revival.

Fantastic Feasts event
Add a photo to this gallery
Retrieved from "https://dungeonboss.fandom.com/wiki/Solaris?oldid=28720"
Community content is available under CC-BY-SA unless otherwise noted.